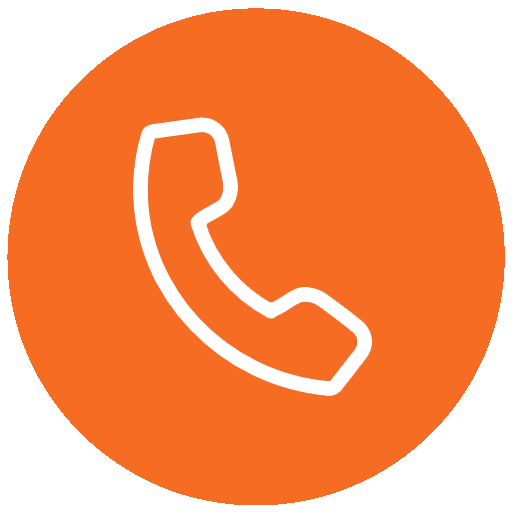 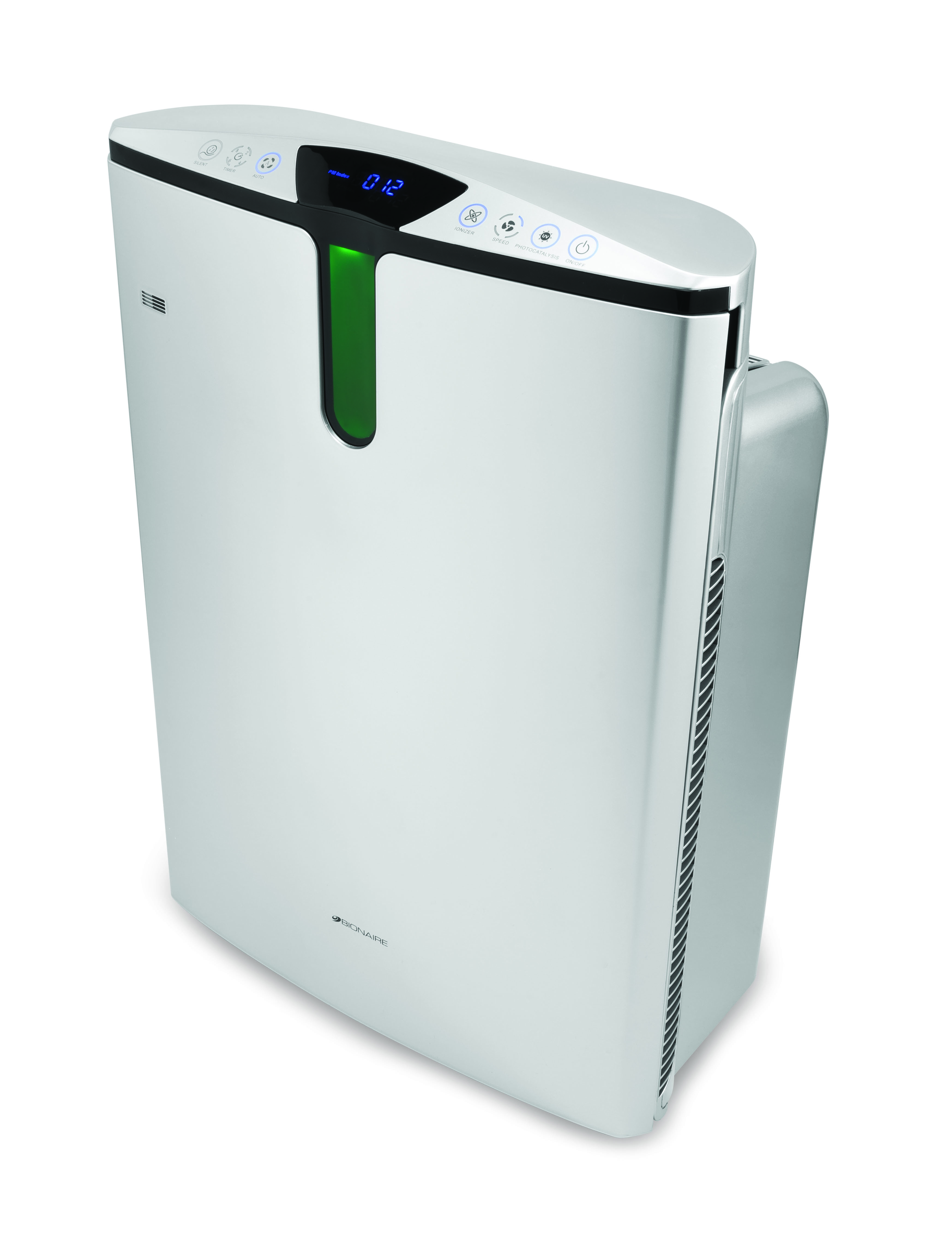 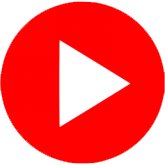 1. WASHABLE PRE-FILTER
Washable pre-filter captures larger particles and extends the filter’s replacement cycle.
2. HEPA FILTER
HEPA (High Efficiency Particulate Air) filter is designed to remove up to 99% of airborne pollutants, at 0.3 microns or larger, from the air that passes through them. These include tobacco smoke, household dust, pet dander and pollen.
3. ACTIVATED CARBON FILTER(Optional)
The activated carbon filter absorbs and eliminates common household odours, such as garbage or nursery smells.
4. PHOTOCATALYTIC OXIDATION (PCO) FILTER
Photocatalyic oxidation is achieved when you combine UV rays with a Titanium Oxide (TiO2) coated filter. The PCO filter removes VOCs (Volatile Organic Compounds) and odours which include harmful pollutants such as formaldehyde, ammonia, toxic fumes and chemicals such as paint and new carpet fumes as well as many other common contaminates released by building materials and household cleaners.
5. ULTRAVIOLET LIGHT
Ultraviolet light is a proven technology used to destroy various types of bacteria, viruses, fungi and mould spores and is commonly used in hospitals and commercial settings for sanitizing.
6. OPTIONAL IONIZER
This appliance has an optional ionizer feature which, when turned on, releases negative ions into outgoing filtered air to help the air purification process.
FAQ:
What Are Ions?
Ions are tiny particles that carry a positive or negative charge. They exist naturally around us: in the air, water, and ground. Both positive and negative ions are colourless, odourless, and completely harmless.
How Does The Ionizer Work?
Negative ions help air purification by attaching themselves to very small airborne particles in the room. These particles take on a negative charge and may join with positively charged particles such as dust, pollen, smoke, and pet dander to form larger particles. These larger particles are then more easily captured by the filter system. 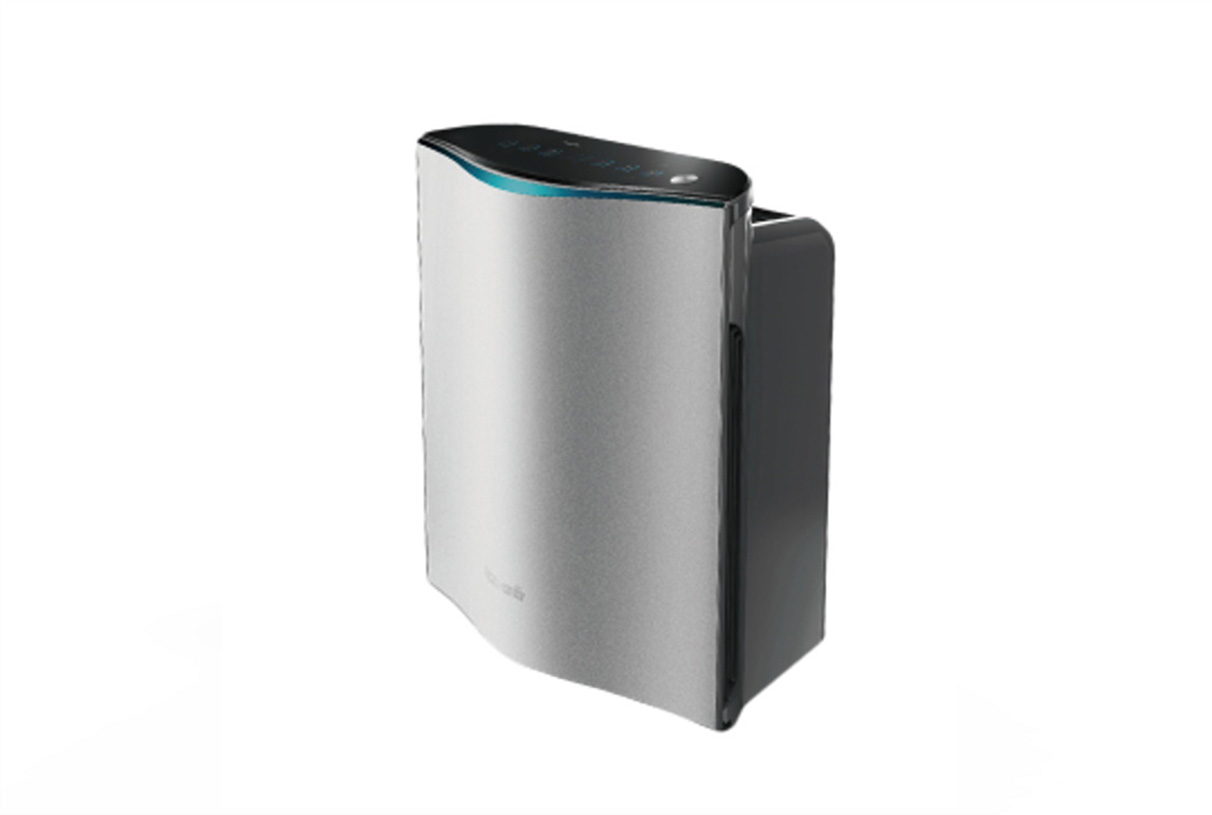 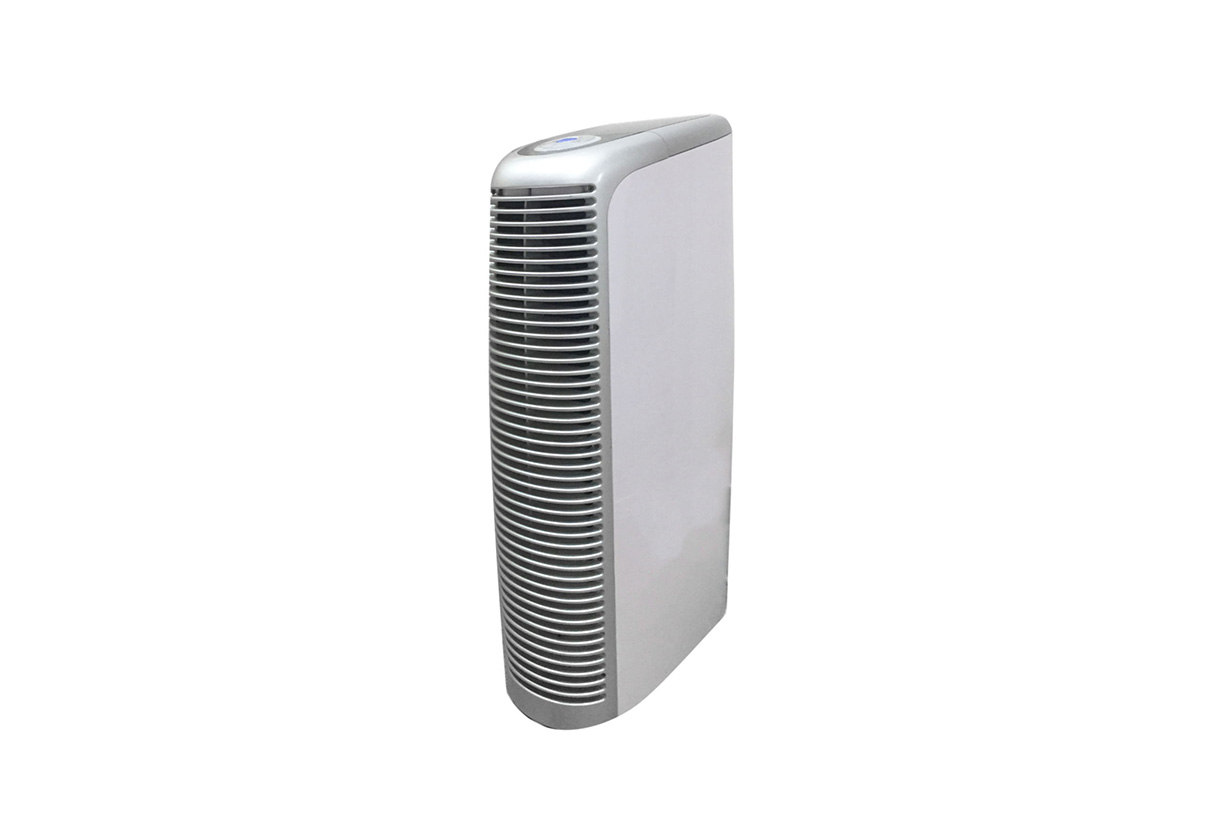